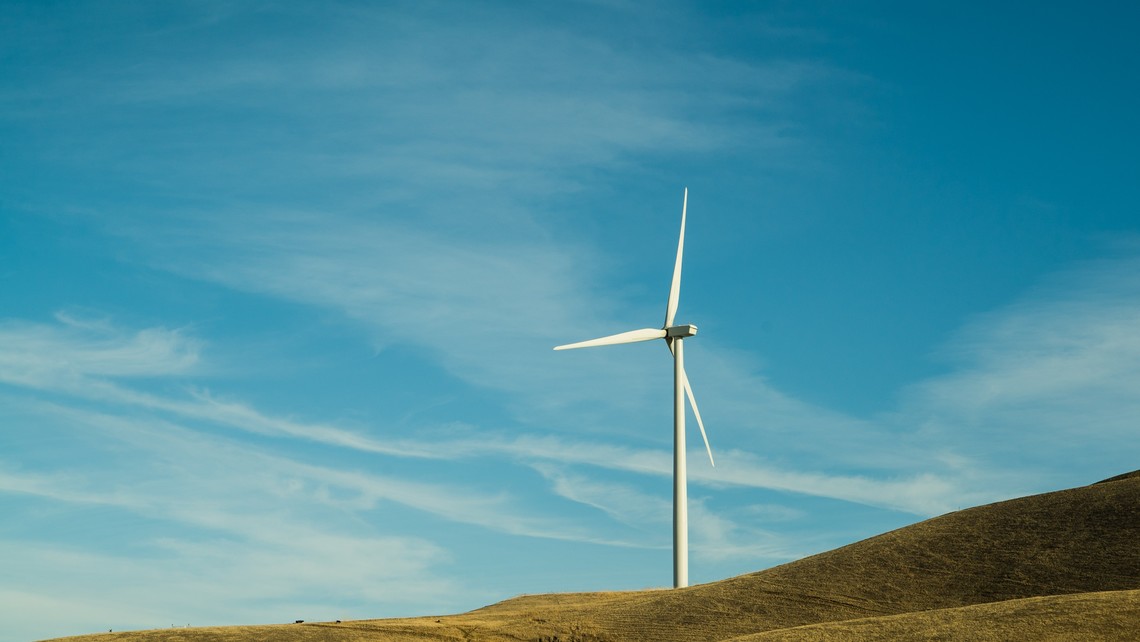 One chapter of the Shirley Wind Farm saga ended this past week, but the story needs to continue for the sake of the people living near the wind turbines — and those living near turbines elsewhere.

To recap, Brown County Health Director Chua Xiong, after deliberations that went on over months and were obviously agonizing, ruled that she lacked scientific evidence to link the illnesses of some people living near the eight-turbine wind farm in southern Brown County. Xiong’s opinion is not shared by Dr. Jay Tibbetts and others on the county Board of Health — who last year declared the turbines a human health hazard — but it’s what Xiong felt she had to do based on the evidence at hand.

It’s not an issue with easy answers. A Shirley-area mother I interviewed on her family’s farm several years ago told me how one of her children became quite ill after the turbines began operating, while another seemed barely affected.

But the story needs to continue because the ruling doesn’t make people’s symptoms go away. It doesn’t mean the affected people suddenly can sleep through the night, that some no longer experience nausea and vertigo, that none suffer other effects of what is being called Wind Turbine Syndrome.

In some people, the illnesses are still there.

The focus now needs not to be on assigning blame. It needs to be on helping the people who can’t shake their illnesses — and who in a number of cases are trapped because they can’t sell their homes and couldn’t afford two mortgages.

Few people are saying wind farms don’t offer benefits; Shirley Wind, which opened in 2010, can power about 6,000 homes. Wind farms don’t burn fossil fuels or create dangerous waste or contribute to global warming. But some people who live near them are convinced they have a cost.

Xiong’s ruling left them feeling helpless. Brown County Citizens for Responsible Wind Energy, a grassroots group working for justice on behalf of affected residents, summed up a number of people’s emotions last week with a statement saying, in part, “An opportunity for social justice was missed, and more rural families across the country will now have to pay the price.”

Folks seeking answers should again ask government to step up and fund research designed to find a solution. Maybe in the short term, they should press government to find a way to help the affected people move to a place where people don’t experience illnesses they can’t explain — whether those symptoms can be linked to wind farms or not.

Similar things have been done in the past to help people affected by environmental disasters — western New York’s Love Canal, and Centralia, Pa., are well-known examples  — but perhaps there are simpler, less expensive solutions for folks in Shirley, the Fond du Lac area, and for other places where some people living near wind farms report illnesses.

County health officials early in 2012 voted to ask for money to help affected people relocate. And those same county officials later in 2012, at a time when roughly 50 Shirley-area residents were reporting illnesses, asked the state to fund testing of the impacts of low-frequency noises associated with wind farms. Those requests didn’t yield solutions.

If people want help for the Shirley residents, they’ll again press their elected officials — on the county, state and federal levels — for solutions.

Industry plan to reduce deadly effects of blades may not be enough, some scientists say... END_OF_DOCUMENT_TOKEN_TO_BE_REPLACED

On 12 January 2012, at the First Scientific Congress... END_OF_DOCUMENT_TOKEN_TO_BE_REPLACED