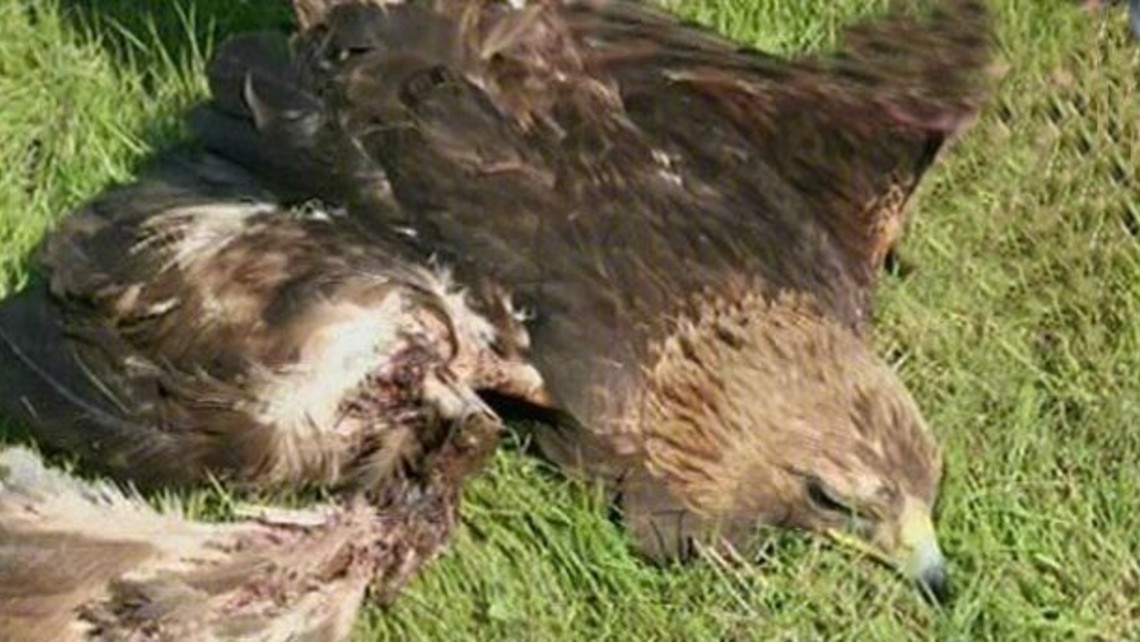 The Altamont Pass Wind Resource Area (APWRA) within Alameda County was originally established in 1980 by the California Energy Commission (CEC) in response to rising petroleum energy prices and environmental considerations.

Since then, consistent with both historic and current zoning (Agriculture) and general plan designations (Large Parcel Agriculture) and policies in the East County Area Plan, Alameda County has reviewed and approved Conditional Use Permits (CUPs) for private wind energy operators for ‘wind farms’. By the mid-1990s, over 50 CUPs had been issued by Alameda County for construction and operation of separate wind farms, which ranged from arrays and strings of as few as 4 or over 400 separate turbines for each permit, on hundreds of acres within the APWRA. These wind farms, or utility-scale wind energy ‘plants’ have generated over 400 megawatts of energy for homes and business uses in the past in Alameda County, and are now in the process of being repowered, or re-developed with new, much larger and more efficient turbines and control technology. One early repowering project, the Diablo Winds project, was approved in 2003 in Alameda County, that operates 31 ‘third generation’ turbines, and in December 2014 the Golden Hills Project began operations under a newly approved CUP for 48 ‘fourth generation’ turbines.

The CUPs approved in 2005 were set to expire in 2018 and required the operators to repower their windfarms by that time, with progressive removal of the old generation turbines. However, a Settlement Agreement between the County, the windfarm operators and a coalition of environmental advocacy groups in 2007 led to agreements by most of the operators to repower by 2015, in order to substantially reduce the problem of avian mortality, especially protected raptor species and many other birds species, due to blade strikes, which is one of the most severe environmental drawbacks of wind farm operations. Repowering is widely accepted by leading researchers and stakeholders to be among the most effective ways to reduce avian mortality in the APWRA, as well as provide for more efficient, reliable, cost-effective production of renewable wind energy. In order to approve the broad program of repowering the entire APWRA, all of the operators contributed proportionally to the preparation of a Program Environmental Impact Report (PEIR) to enable repowering and compliance with the California Environmental Quality Act (CEQA). The PEIR was certified by the EBZA in November 2014.

As of November 1, 2015, all old generation turbines permitted by Alameda County CUPs (which do not include the City of Santa Clara’s wind farm), were shut down, and by May 2016, repowering of most of the operating companies’ assets has been approved with new CUPs. One other pre-existing wind farm, on the large Mulqueeney Ranch holdings south of Patterson Pass Road, is expected to be the subject of a new CUP for repowering in 2017 or 2018 by the Brookfield Renewable Energy Group. The PEIR also anticipates the development of some additional wind farm projects. Links to the PEIR, related environmental documents, resolutions and staff reports of each repowering project (and modifications of year 2005 CUPs by one operator) are provided below.

A webpage with links to the CUPs approved in 2005 and 2006, and the extensive efforts by the County to reduce and monitor avian mortality in the APWRA since that time, through the work of the Scientific Review Committee (that was established in 2005 under the CUPs), is under construction and will soon be available. However, the final 2016 report to that Committee by the Monitoring Team (also established in 2005), is provided below.

Industry plan to reduce deadly effects of blades may not be enough, some scientists say... END_OF_DOCUMENT_TOKEN_TO_BE_REPLACED

On 12 January 2012, at the First Scientific Congress... END_OF_DOCUMENT_TOKEN_TO_BE_REPLACED